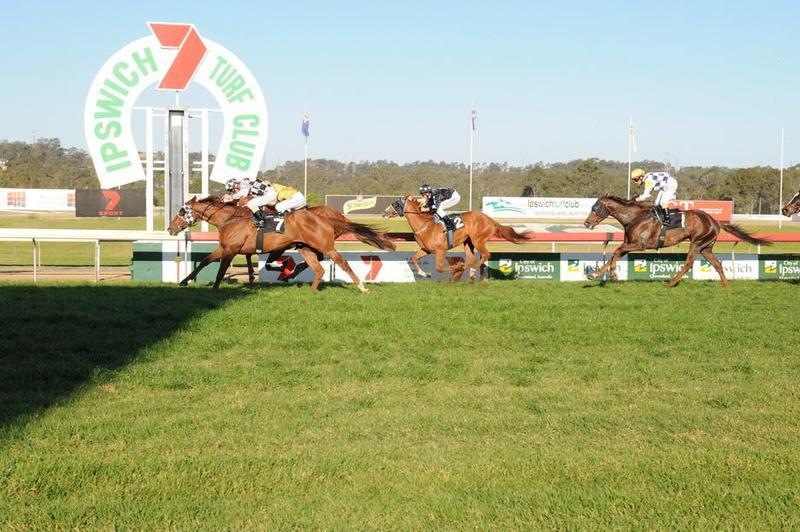 A late charge has enabled honest gelding Birds Of Song to claim his second win for the Kelly Schweida stable in the Heinrich Constructions Class 1 Handicap (1350m) at Ipswich.

Birds Of Song had found a vein of consistency after joining the Schweida stable in  autumn with the gelding finishing further back than fifth once 10 starts for the team.

The son of Catbird had worked up to his latest success with a pair of seconds and a good fourth at the Gold Coast in his last three runs before tackling the $10,000 event.

A hectic early speed left Birds Of Song travelling midfield around the tight Ipswich track in the early and middle stages before top jockey Jim Byrne began pushing the five-year-old along rounding the home turn.

The chestnut took time to balance before winding up to his top pace with 200 metres to run. Birds of Song stormed home over the top of the leaders to score by a long head.

The win was only Birds Of Song’s second from 27 starts but the horse has only had 10 races for the Schweida stable, which have also yielded four second placings.

Birds Of Song’s win took his prizemoney tally for the Kelly Schweida stable to more than $22,000.

Congratulations to Birds Of Song’s owner – Mrs I Legg.