Kelly Schweida was a successful apprentice jockey in Townsville, Northern Queensland, from 1972 to 1978 where he won three apprentice premierships. His future took a turn prematurely when his weight changed following a serious car accident and forced Kelly to end his career as a jockey.

He took a break away from racing for a period of two years where he worked in other fields including the Department of Defence. It wasn’t until 1981 when Kelly was asked to take a horse that he began working in training. He applied for his training license and trained in Townsville from 1981 – 1993 where he won the 1993 Trainers Premiership.

Kelly was racing regularly in Brisbane and for a period of one – two months he trained with a selection of horses from the location, avoiding the heat in Townsville.

In December 1993 Kelly took Quick Response to Singapore for a million dollar race, where the horse ran third. From this trip, Kelly returned inspired and committed to make a permanent change to Brisbane. He moved his stable to Eagle Farm in November 1994 and in early 2007 moved into the new on-course stables at Eagle Farm Racecourse.

In 2002 Kelly took a break from the grind of racing for a six month period, spending time with his family for some deserved relaxation and rejuvenation. His return to training saw Kelly have success with Group One winner Nova Star which he purchased from the Magic Millions for $13,000.

Kelly’s training philosophy is to take every horse as it comes. With opportunities, combined with patience and an eye for detail, Kelly continues to work with a hands on approach to get the best out of his horses. 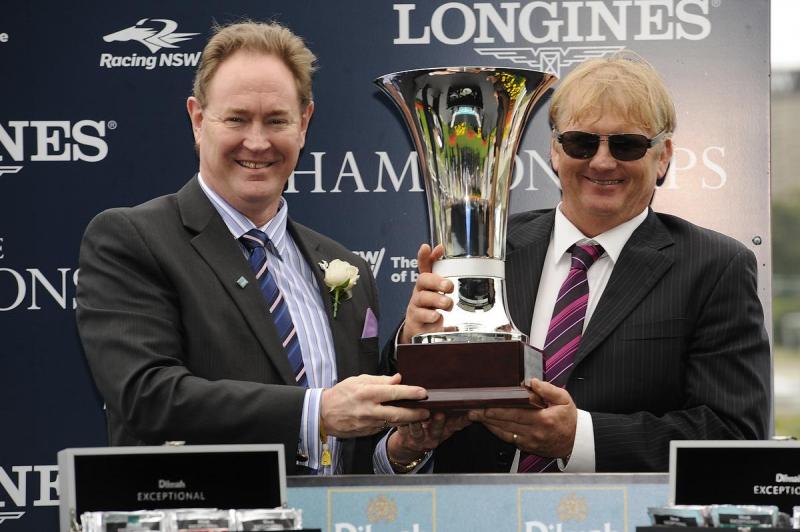 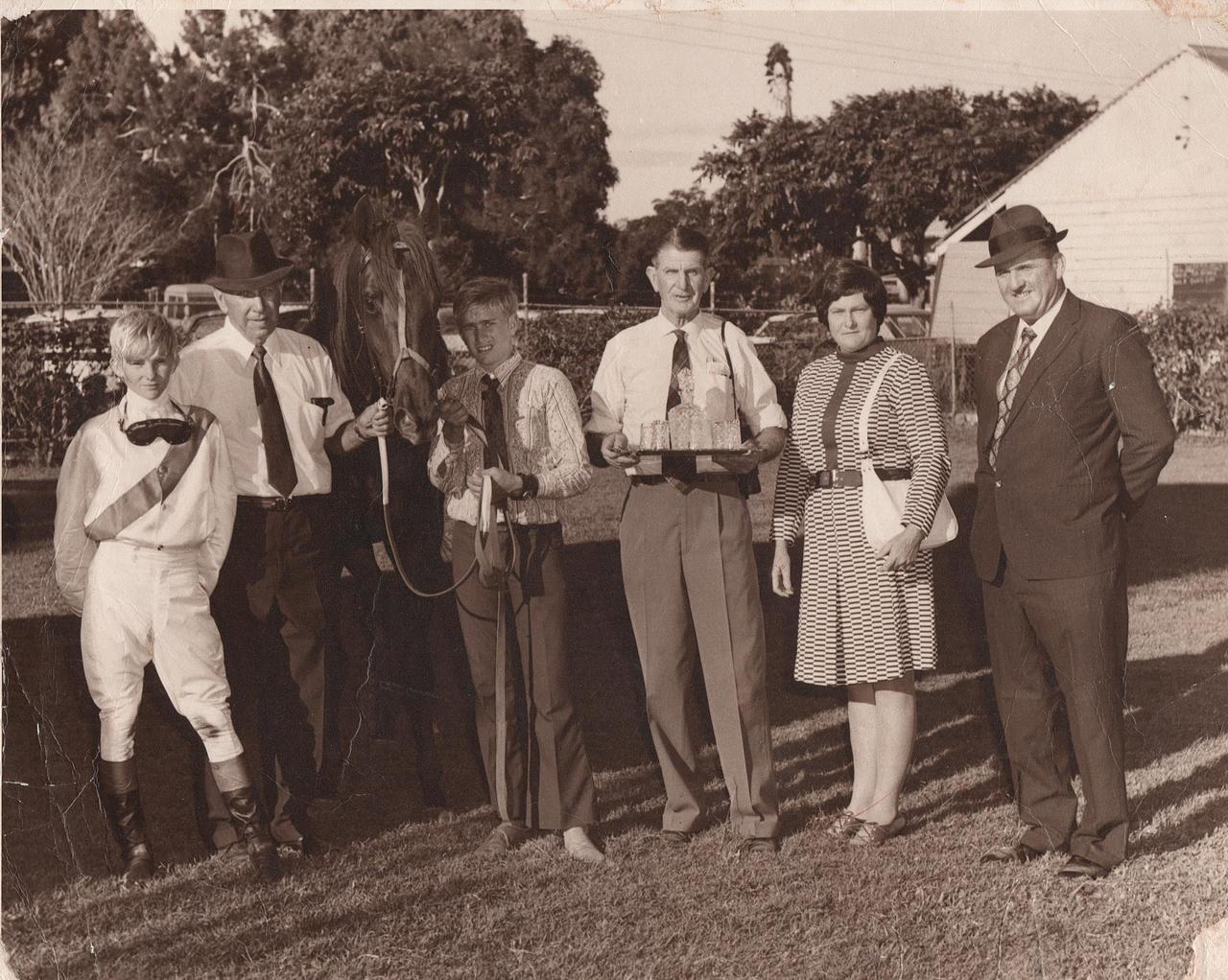