Luck changes for Bluebrook, Grafton next 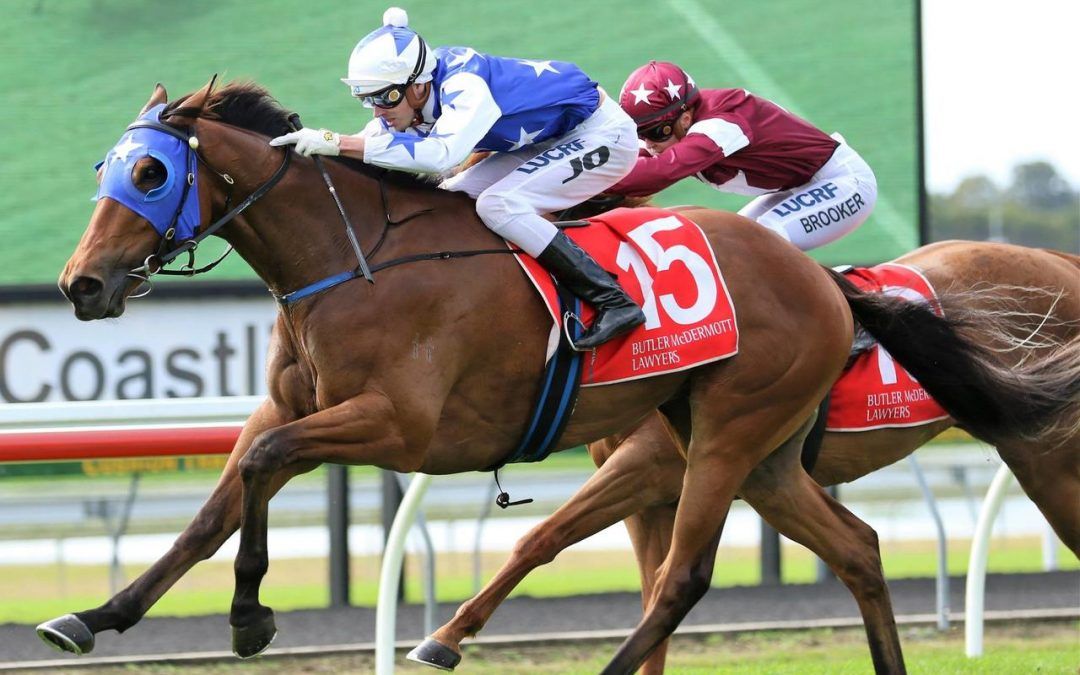 A change of luck could see promising three-year-old Bluebrook headed to Grafton for the Guineas next month.

Starting favourite, Bluebrook ($2.30) was too strong at the finish scoring by three-quarters of a length to Bon Rocket ($13) in the Istyle TV Handicap (1400m) at Caloundra.

The gelding had been unlucky at both his starts since winning a Maiden at the Gold Coast in May.

Winning trainer Kelly Schweida said he had several options for the son of Hinchinbrook, including the Grafton Guineas on July 11.

“It was a strong win today and the 1600 metres of the Guineas should suit him,” Schweida said.

“There isn’t much doubt he should have nearly won his past two starts but he got in well at the weights.”

Jockey James Orman said Bluebrook had got a nice run from an inside barrier and had been too strong at the finish.

“He should have no problems with getting 1600 metres,” Orman added.