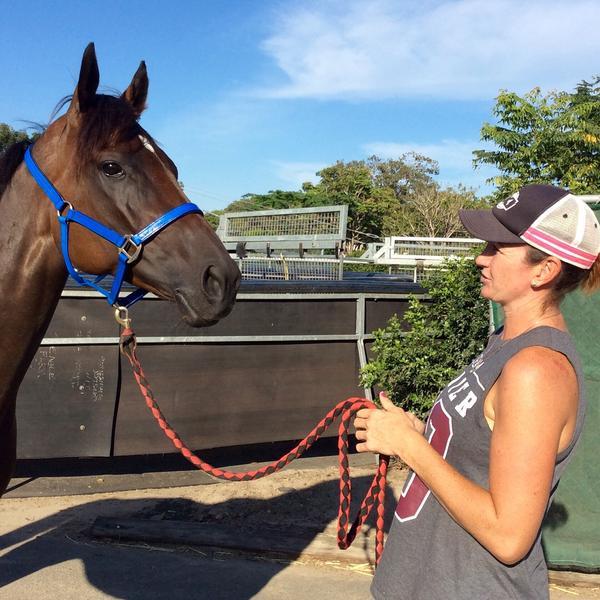 Miss Cover Girl will make her third trip to Sydney to take on some of Sydney's best fillies and mares in Saturday's Group Two Breeders' Classic (1200m) won for the past two years by Catkins.

Miss Cover Girl has been racing well in Queensland without winning this campaign but Schweida has no qualms about taking on Sydney class.

"She came from last to run third in the Listed Nudgee Quality at Doomben at her last start," Schweida said.

"Miss Cover Girl doesn't mind travel and she likes Randwick with a win and a third there in stakes company from her only two goes."

Schweida had originally hoped Damian Browne would ride Miss Cover Girl but he was suspended at Doomben on Saturday.

"Miss Cover Girl will probably only get 55kg so he might have struggled to make the weight," Schweida said.

"I will chase Tom Berry for the ride."

Schweida is still deciding which direction to take with two-year-old Itz Alrite who was a neck second at Doomben on Saturday.

"It was a nice effort and the race was far too short for him," he said.

"I think his best distance will be around the 1600 metre mark."

"He will need more prize money to make the better races in the winter.

"The question is do we try and win it now or spell him and take the risk against the better horses in the early winter."