Ross River Breaks Through At Ipswich 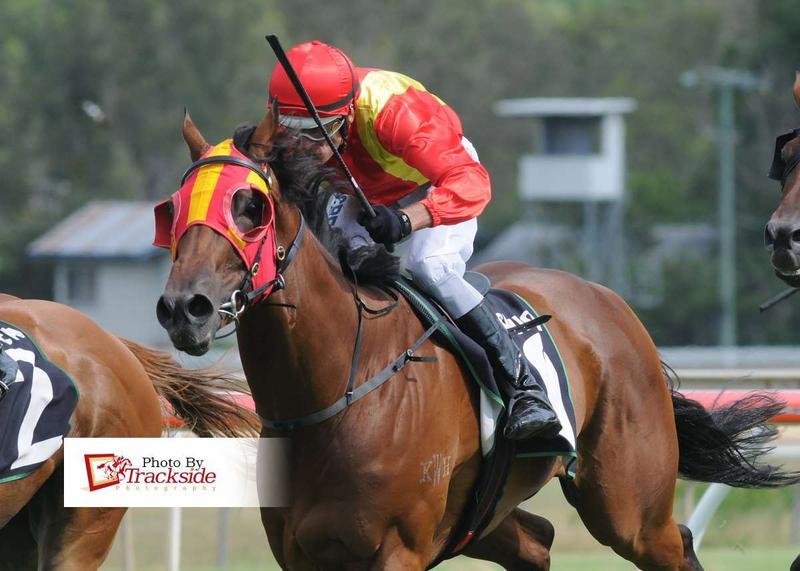 Ross River left Ipswich racecourse finally no longer a maiden and trainer Kelly Schweida could not have been happier.

"It's great to see this horse win," Schweida said.

"I rode for this owner close to forty years ago and now train for him so it's really good to win a race for him.  We've threatened to sell him a few times and it's taken a while to crack his maiden but good to see he's finally done it."

The four year old was having his fourteenth start, having a second and three thirds to his name from his previous starts and jockey Glen Colless gave him the perfect ride.

Jumping from barrier two in the 1600m maiden, Colless settled on the fence midfield and set about making his run at the 600m mark.  He peeled out and gave him some good open space to let down, scoring by half a length in a time of 1.41.81.

"It's taken him a while to win but he enjoyed a nice run today which made the difference," Colless said.

Colless had partnered the Dane Shadow gelding in the majority of his starts and was rarely getting beaten far on most occasions.

Ross River has now notched $25,000 in prizemoney for connections from fourteen starts.