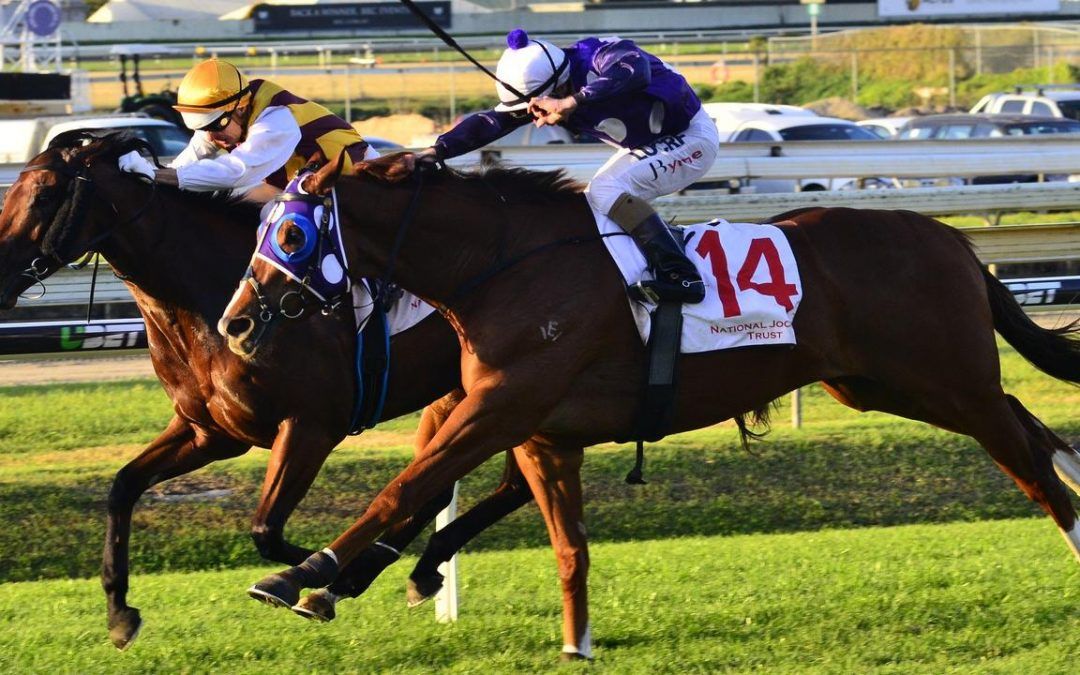 Kelly Schweida is cautious by ­nature, but was more confident than usual in the chances of Shogun Sun at Doomben on Saturday after jockey Jim Byrne gave the horse the big thumbs up last week.

“I’ve been coming to the races for 45 years and I’ve never had a jockey as confident of winning as he was,” Schweida said. “He rode him Tuesday and said they just won’t beat him.”

After a less-than-perfect run in transit, Byrne was relieved his confidence was justified.

“You can put your foot in your mouth sometimes, but he went pretty good on Tuesday morning,” Byrne said. “I felt on that work, he could strike bad luck and still be good enough to win.”

Byrne wasn’t as confident at the 500m mark though, fearing Natch had pinched a winning break as traffic prevented Shogun Sun from working into the race.

“A lot of things didn’t work out, but he stuck to his guns,” Byrne said.