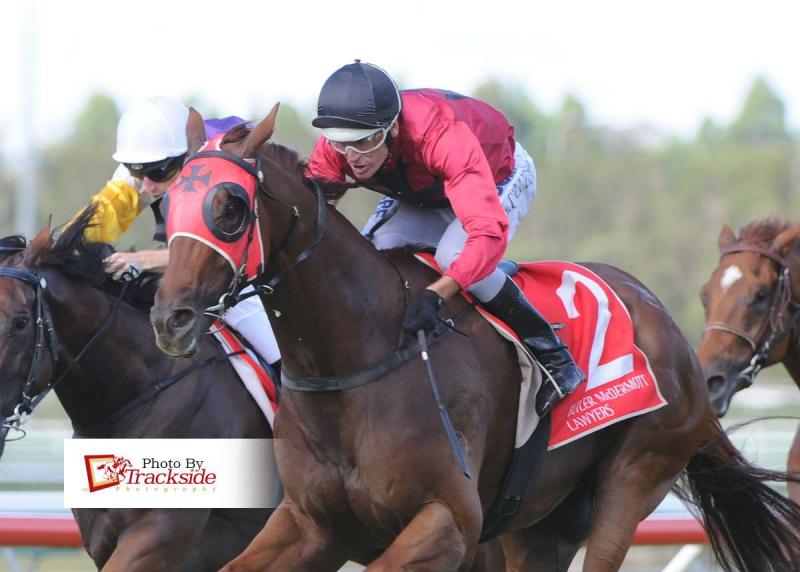 The Queensland Derby became a target for Flying Labelle when he won impressively at the Sunshine Coast yesterday. The lightly raced three year old was having just his fourth start and following a solid second placing last start over 1200m when first up from a spell.

“He’s still very green with a lot to learn so it was good to see him draw away from them like that,” Schweida said.

“He gives me the impression he’ll get further so if he keep improving like I think he will we may target the Derby in Winter. He’s owned by a group of Hong Kong owners so there’s even a chance he could head there in time.”

Running over 1400m for the first time and given a polished ride by Glenn Colless from barrier one, the son of Sebring was able to settle at the rear of the field before producing a solid run in the straight to draw away from the field and win by a length and a half in a time of 1:25:23 on the soft5 surface.