Discreet takes her earnings past the half a million mark 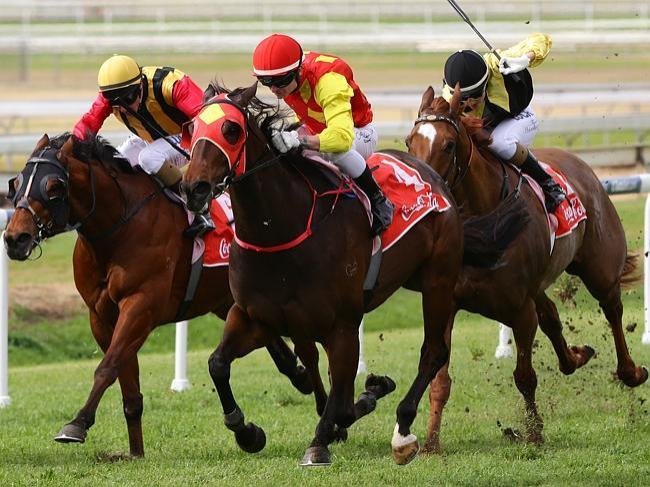 Schweida's pre-race worries about the racing pattern of Discreet were eased when Allen produced a smart ride to guide the mare to victory in the Madame Wu Open Handicap (1200m). Schweida was jittery his mare would get too far back but Allen had her sitting pretty in fourth in the run before she stormed to the lead and held off Excellantes.

“We were a bit worried where she was going to end up in the run,'' Schweida said. “She is a filly that has to get into her rhythm. And if she comes to the races and feels like getting out the back door, you’ve got to let her do it.

“I was always concerned how far we were going to be from them. But thankfully she was up close enough because they ran home in a slick time. He rode her perfect to the situation.”

Schweida was all smiles after Discreet savoured her first Open class win which pushed her prize money past $500,000.

“She has already won a black type race so the idea is to chase more black type, because she would be an ideal broodmare,” he said.

“We will go anywhere to chase a bit of black type.”