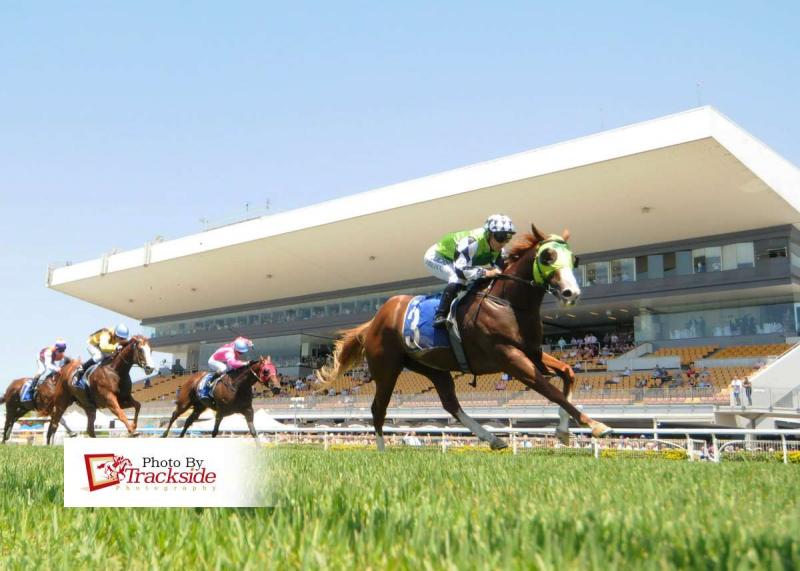 For most of the race, trainer Kelly Schweida feared his colt Itz Alrite would again have luck against him at Doomben.

But in the final 200m, Itz Alrite ($5.50) unleashed a sustained burst of speed to beat the favourite Royal Tithe ($1.90) by 2-3/4 lengths in the Support Women’s Cancer Foundation Handicap on Saturday.

Schweida has been frustrated with Itz Alrite who was rated unlucky at his two previous starts this campaign in races over 1050m.

Itz Alrite will now have a short break before returning to target the Group One JJ Atkins Stakes.

“I think this is a pretty good horse and wait to until he gets to 1400 metres to 1600 metres you might really see something,” Schweida said.

Damian Browne was only a 50-50 chance on Friday night to ride Itz Alrite after he was stood down at the Sunshine Coast meeting, complaining of nausea.

“I felt very ill last night but I woke up this morning feeling a lot better. It was worth it with the that win,” Browne said.