Trainer Kelly Schweida resembled a proud father after The Odyssey rocketed into Magic Millions contention with an all-the-way win at Doomben.

The Odyssey ($16) improved on his debut second at the same track a fortnight earlier to turn the tables on Guntantes, who was slowly away and never really comfortable in behind horses. 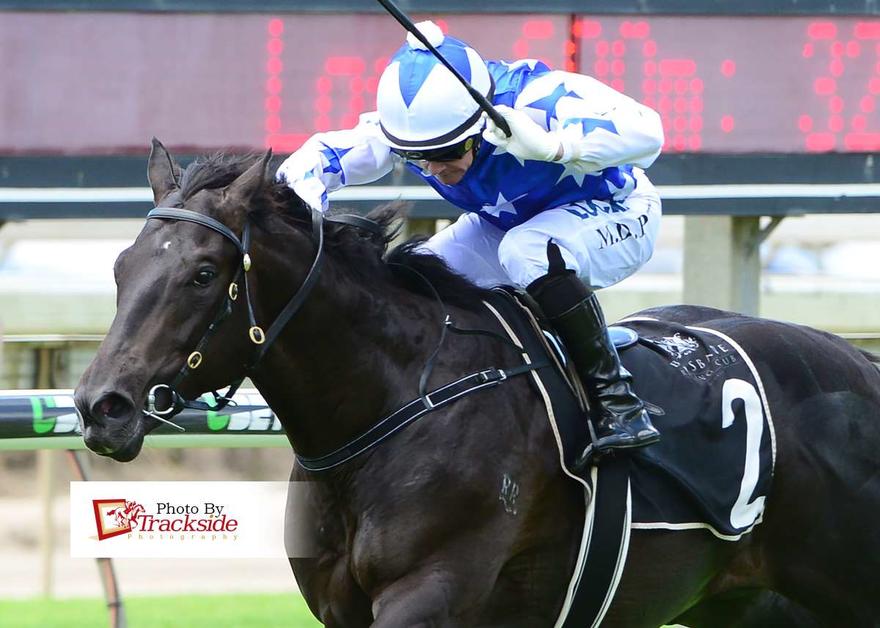 “That feels pretty good. Obviously Better Than Ready was a great horse for us and to get his first winner means a lot to me,” Schweida said.

“I’ve got about four of them in the stable, but I was underbidder on about six of them in New Zealand this year.

“I thought he was the fattest horse in the yard first up and even (Guntantes’ trainer) Robbie Heathcote said to me before the race he thought my horse was over the odds.” 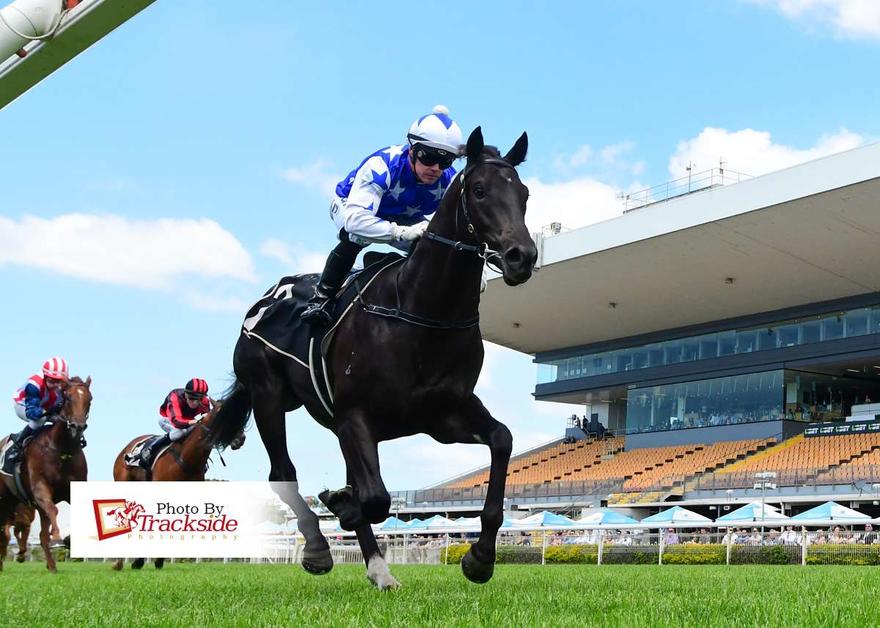 “I’m really stoked to get the first winner by Better Than Ready and I really think he’ll make the grade as a sire,” Schweida said. “They all look like him and they sell well.”

Schweida believes Better Than Ready’s versatility on the track has been passed on to The Odyssey.

“He ran third in a Group One on a bog track here and broke Northern Meteor’s track record when he won the Crowley at Randwick,” Schweida said.

“I think you need a stallion in Queensland that can handle the wet or dry and they’re all good types.”

Schweida said The Odyssey will have a week in the spelling paddock before being aimed at the Magic Millions (1200m) at the Gold Coast in January.

The colt, bought for $30,000, is owned by a group of women, including Schweida’s wife Vera, which makes him eligible for the Millions $500,000 Women’s Bonus.