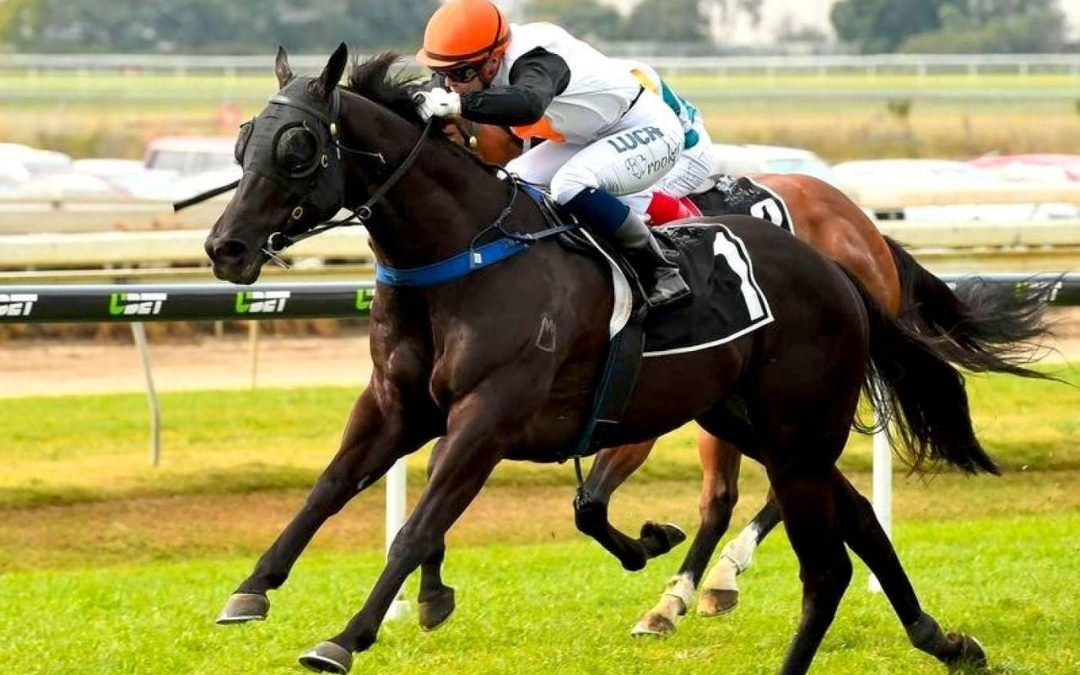 Outraged will pass $600,000 in earnings if he wins Brisbane BMW Handicap while Stella Ombra will bring up $400,000 by taking out the MODA Events Portside Handicap.

The pair are a testament to Schweida’s reputation for getting the best out of his horses over lengthy periods.

The 2016 Townsville Cup winner Outraged has won 10 races but it is one that got away that Schweida remembers best.

“I reckon you should be talking about him passing $1 million on Saturday not $600,000,” Schweida said.

“He ran third in the Magic Millions Trophy (behind Tumultuous and Sedanzer this year) when everyone, not just me, said he was a certainty beaten.”

“He came out his next start and walloped a good field over 2400 metres by three lengths.”

Outraged drops 3kg on his last-start sixth at Doomben when he steps out on Saturday against similar field.

Schweida said Outraged was still a delight to have around the stable despite being a seven-year-old.

“You would swear he was a three-year-old. The fact he will be having his 63rd start on Saturday shows just how much he loves racing,” Schweida said.

Stella Ombra has won eight races, including one in Sydney, but none beyond 1200m.

But Schweida thinks Stella Ombra is ready to win at Saturday’s distance of 1350m.

“He was second last start when Sabkhat ran the field into the ground. Stella Ombra had to do all of the chasing and the winner ran very fast time,” he said.

“With an easier run I am hopeful he can be right in the finish on Saturday.”

Schweida is looking at a trip to Sydney with last week’s Doomben winner Shogun Sun.