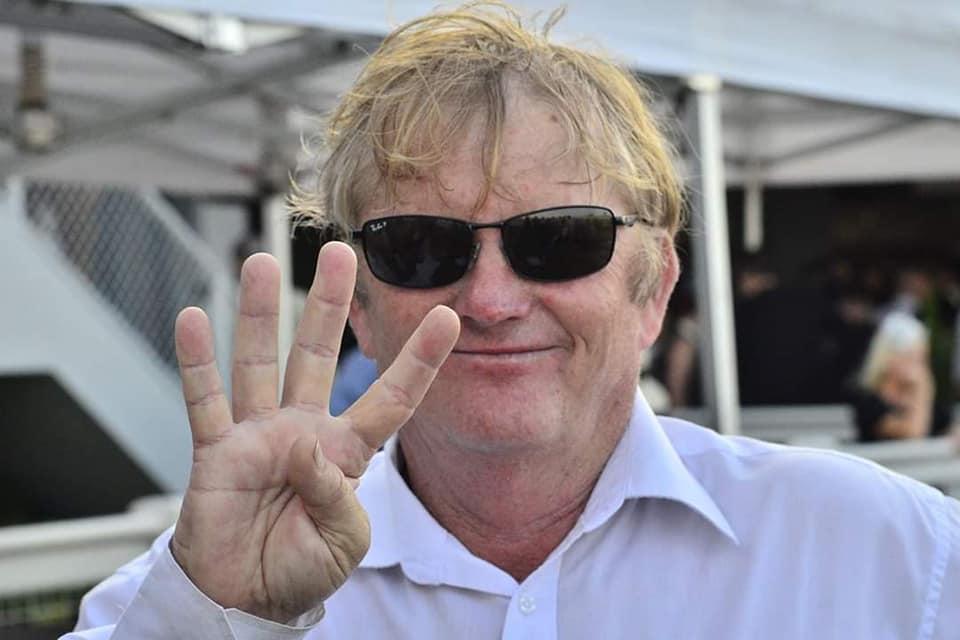 Trainer Kelly Schweida and jockey Jimmy Orman dominated the Doomben meeting when they combined for a career-best four winners.

Desert Man completed a remarkable comeback to racing after suffering a career-threatening injury.

“I was spelling him at home one day and he reared over the gate and his hoof got caught through the chain and he squashed it like a marshmellow,” Schweida said.

“He had a long time off and when he came back into the stables little things kept going wrong over a six or seven-month period.

“But I’ve always had a high opinion of him and it’s good to see him win.”

Orman was forced to switch course in the straight after Desert Man was baulked by Ahwahneechee near the 200 metre mark before scoring by a nose.

Double Superlative was given the run of the race by Orman, holding off the challenge by El Campeador to score by 1-1/2 lengths.

“I’ve ridden four winners at Rockhampton but this is the first time I’ve done it in the city,” Orman said.

“It was great to win on this horse because he was the first winner I rode when I came back after breaking my back in a fall.”